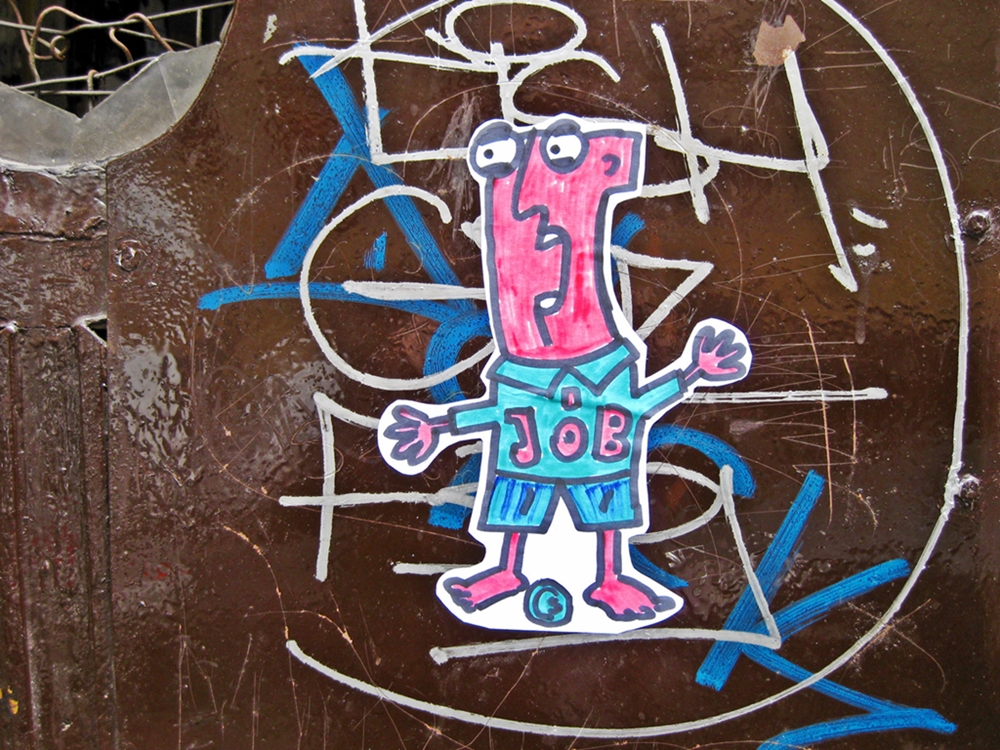 How do you attract great people in our new world of work? I’ve seen a number of references to financial wellbeing recently, in that it’s something HR should promote. And it’s a good step in the right direction. But is that enough? I have to say it: I want us to push this idea further. Because I know we can aim higher than the achievable plateau of financial wellbeing, which feels just lukewarm as a goal. For organisations who want to be bolder, and stand out in this competitive labour market, I’d suggest blazing out and teaching your employees about something more life-affirming: financial independence.

“Honestly, no one really wants to work in a stiff hierarchy, do they? They want to work with people. They want to live a good life”

Financial independence is a pull no punches kind of topic. And often an intimidating one, like a massive stone statue casting its shadow on little old you. It’s easy to get that shrinking feeling and say to yourself “that’s not relevant to someone like me”. But that’s just the grey cloud of negative self talk, and you already know not to listen to that stuff. So let’s dig in.

We can look at it this way – there are essentially four levels: 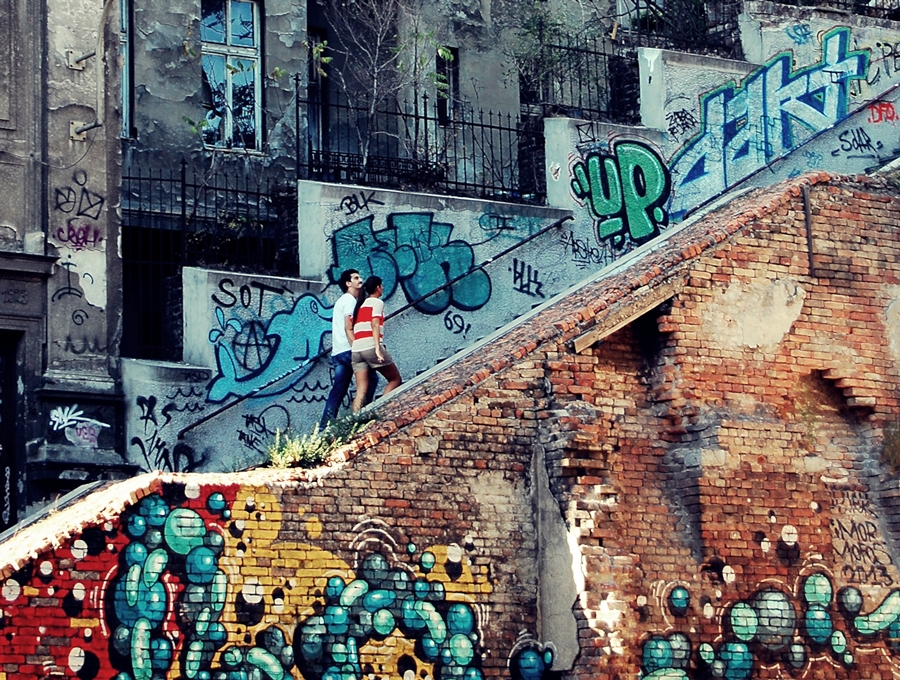 I asked David Solyomi, Hungarian advocate of financial freedom, for his definition of financial independence, and he said: “For me, financial independence means that my passive income covers all my living expenses (without downgrading my lifestyle too much). So I do not have to do some work I dislike just for the sake of survival. Total financial freedom is the next level: where I don’t have to do anything just for the sake of making money, and money doesn’t hinder me from doing anything I want.”

Being Bold with Life Skills

If we’re not talking about financial independence, then we remain within the ballpark of breaking even, which isn’t, in my view, the healthiest dynamic. Helping people decide which credit card to pay off first is one thing, but what about the long term? Becoming financially “well” doesn’t mean you’re not financially precarious, if your finances are built on a low-ceiling idea – i.e. you get so far and stop. I’d argue that becoming just financially “well” isn’t that empowering, it’s just making the “problem” of money milder. Hovering around the region of breaking even isn’t a worry free place to be; it limits what you think you can do with your life. And that weight in the gut translates to the work people produce, and therefore the people they become. By educating ourselves and our people about building financial independence, we can help to improve our people’s lives over the long term, not just today and next month.

“By educating ourselves and our people about building financial independence, we can help to improve our people’s lives over the long term”

So where does talking about financial independence start? It’s all about psychological habit. Much of which involves work to change the way we think about money, and use money. It’s easy to make excuses not to change your habits – I understand that, like you wouldn’t believe. You think life has got ahead of you. That you’re not in control. But you are. Changing your head’s wiring around money is no easy thing. That’s why some people become emotional about this subject. It’s easy to deflect ideas as not being possible for you, because you’re afraid of various things: social norms, where you fit within your peer group, fear of failure, fear of the unknown, your own life’s conditioning that’s made you who you currently are. I’ve been there. But it’s worth the effort.

The Moment the Penny Drops

It was back in 2010 that I stepped up my own journey treading this path. I remember the day that was the turning point. Often it’s a small thing that stimulates you to change your thinking in your life. It was snowing, really icy, trains cancelled, severe delays. I could have waited at the side of the road like many others, in hope for a sporadic bus to slide up. But I decided to walk. Four miles in thick snow, to work in the centre of Cardiff. I was living in an outer suburb. And at the end of the day, I walked back again. I’d saved a few pounds in transport costs.

From then on I bought a robust but inexpensive second hand bike and rode it to work every day, reducing my transport costs to almost zero. The penny had dropped, and I committed to saving bigger percentages of my salary than before, until it felt normal. It was really hard. It was full-on discipline. It hurt. But boy am I glad I did it. Because you know what? The seed of those habits I built is still there today. The seed that makes it natural not to use money for things you don’t need. Because of one decision, I still have that £5, and since then that £5 has kept on growing. Think of doing that in different scenarios, thousands of times, thousands of little decisions… Do you see the effect? That POW moment is when it becomes instinctive: a little can become a lot over time.

There’s always a first step to getting to the position of saving a larger percentage of your income, in order to then earn income from the money you saved. This is sometimes referred to as extreme saving. I can talk more about this another time.

Recently, at a ruin bar in Budapest, I met with my new friend David Solyomi. I contacted him after I completed his comprehensive online course on stock market dividend growth investing, which focusses on US shares. (Sign up for a Free 1 month trial on Skillshare here, and you’ll gain full access to David Solyomi’s dividend growth investing course) 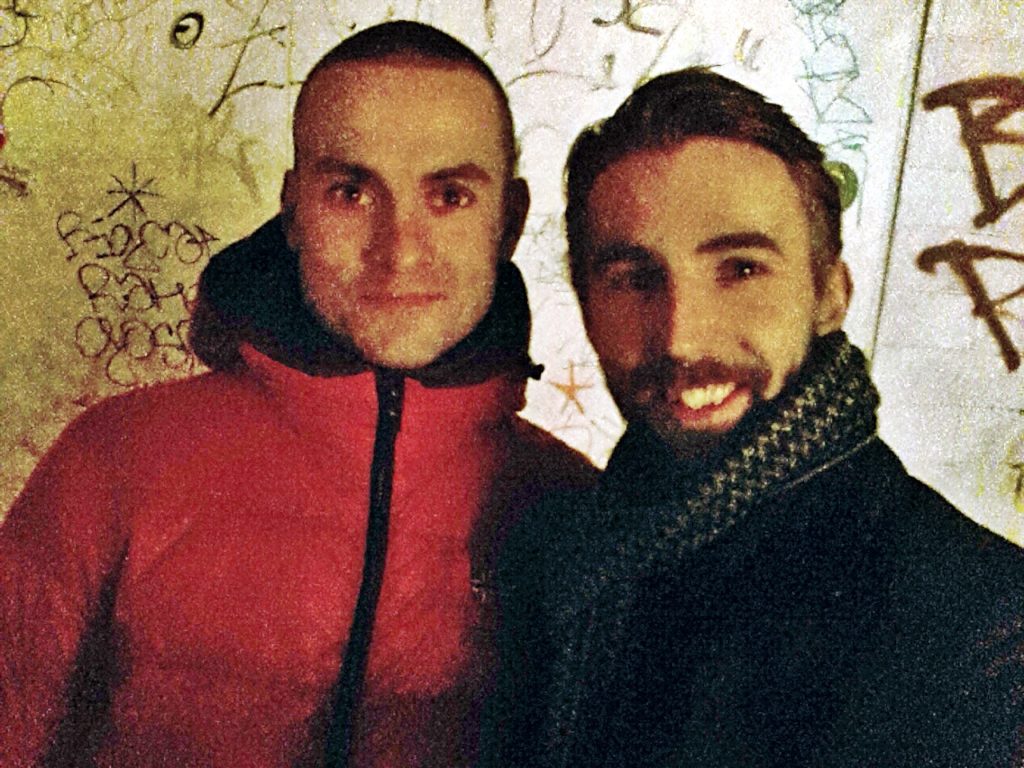 When David left university he started working as an equity analyst in Budapest. Now, years on, he’s covering his living expenses in Budapest with his dividend income. Interestingly, David described the common phenomenon of specifically overspending to try to make ourselves feel better as “painkilling”. “Painkillers”, said David, “people are wasting money on painkillers because they don’t enjoy their work, so they don’t become financially free.” We’re talking about various kinds of consumer goods, excess clothes, drinking binges, new cars, lottery tickets etc.

When you’re unhappy, it becomes easier to waste money to ease the existential pain of dissatisfaction. That’s where building powerful habits is needed, to deflect this human weakness from taking hold permanently. So if you class “shopping” for new things as a hobby, remember to beware of yourself. Check your habits. Where are they leading you?

David teaches people how to invest their money in dividend growth shares, having done so successfully himself over many years. “Dividend growth investing is about letting compounding do the work while you live a meaningful life,” he explains.

Hang on, won’t this encourage my employees to leave?

That’s the knee jerk thought. However, in my view it’s unlikely that someone would leave your organisation simply because you teach them about financial independence. These are general life skills, not industry specific ones. It’s a long game after all, and if someone’s not happy at your organisation, it’s only a matter of time before they leave for that reason alone. In particular, people leave their jobs when they’re not learning anything valuable enough. So, ironically, promoting financial independence may intrigue people to buckle in and stay on the journey with you. You may just have captured their imagination.

It’s easy to forget that the underlying human need to do some kind of work extends beyond the need to earn money to provide for ourselves. The trick is to make the work absorbing, or at the very least design an absorbing atmosphere within which the work can get done. This is why our old friend ‘job satisfaction’ often ranks so highly in surveys of what’s important at work. I’d suggest that if you’re building the right kind of business (no salary trap culture, no heavy handed management techniques), you won’t have anything to worry about. If the work is positive, individuals will be attracted to it, and to you. If you provide a cure to The Existential Workplace Crisis that’s now arrived, as a company that wants to hire people, you’ll win. But the cure involves turning to face a different way, and it may feel weird. No more “carrot and stick, come to work, go home.” Those days are dead, and we’re teetering right on the cusp of something new. 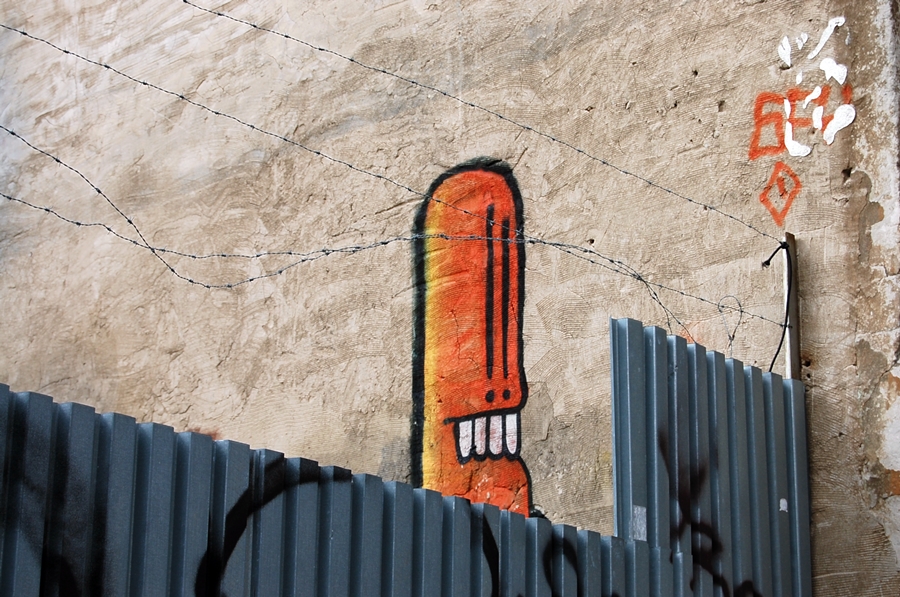 If you’re still in love with that industrial age mindset however, then this isn’t for you. But ponder these questions. Will your employees do their best work over a consistent period if they feel 100% dependent on their salary? What percentage of their minds might be wandering off worrying about their finances? Are they expending lots of emotional focus thinking about finding a slightly higher paid job elsewhere, because they feel static about their financial future and see that as the only solution? Think about it.

“Great habits could become your favourite part of the future you, and of your company culture”

The HR of Inspirational Mentoring

One element of fantastic HR is inspirational mentoring. And with topics like financial independence, everyone’s a winner: mentor and mentee, and those around them. By learning, as HR practitioners and leaders, about financial independence, and putting its principles into practice, we can share these throughout our organisations. You could even integrate these ideas into your organisation’s standout values, demonstrating how you’re striving to really improve people’s lives.

All in all, it can be emotionally hard to think about financial independence from a dead stop. But the effort is worth it, and the patience. Great habits could become your favourite part of the future you, and of your company culture. And this is a great hierarchy leveller. Honestly, no one really wants to work in a stiff hierarchy, do they? They want to work with people. They want to live a good life.

Wouldn’t you adore working in a company that’s also actively trying to improve your life? I know many people who would.

We can help each other get there. All it takes is a bold mindset and the habits to back it up.

Sign up for a Free 1 month trial on Skillshare here (I Love this site), and you’ll gain full access to David Solyomi’s dividend growth investing course

Reach out. Connect with Martin. Make some magic happen. 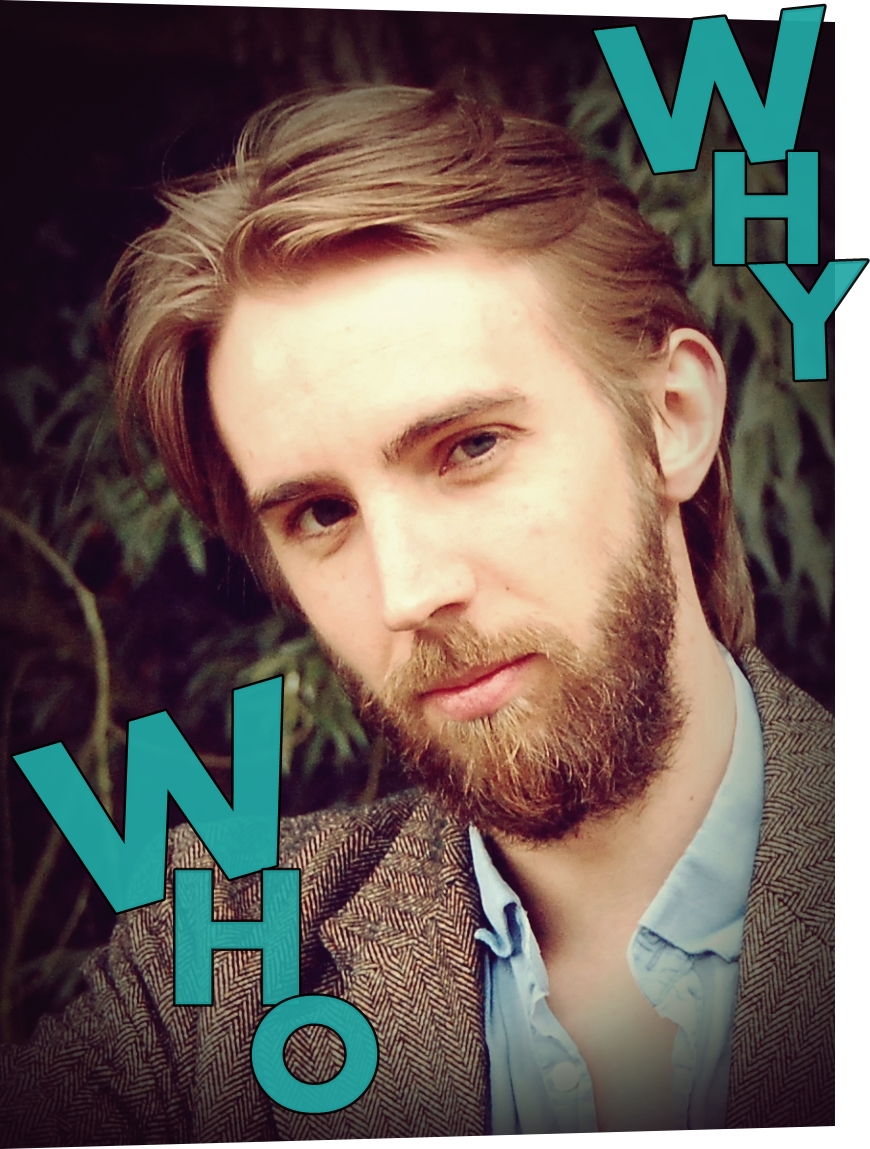